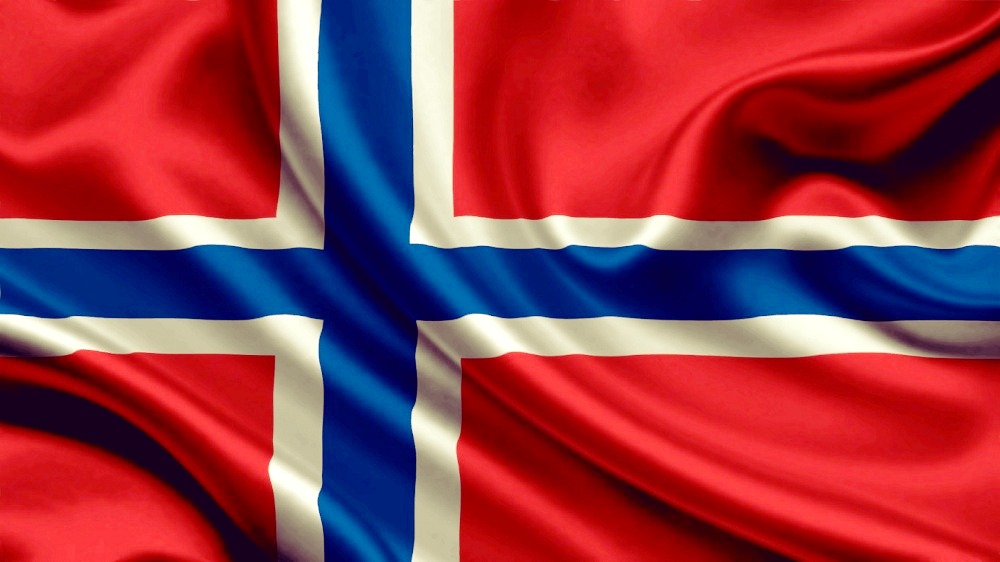 The Norwegian laws about the gambling are very strict and there are only 2 companies that are allowed to provide the services to the citizens. The payment gateways, as well as the overall management of the games which are played online, are also strictly monitored. It is very important to note that despite the pressure from different gambling associations from around the world the country is no ready to provide any leniency to such companies and the rules are being tightened further. The country is after the rules, laws, and regulations which govern the gambling policy. If there is any flaw in the regulations then they are completely banned. For instance, in 2007 the Norwegian government banned the slot machines. It is because they were of the view that these machines are poorly regulated and defy the AML or Anti Money Laundering Laws. As a result despite a very healthy shift in the overall revenue generation the slot machines were banned and replaced by video terminals in July 2007. 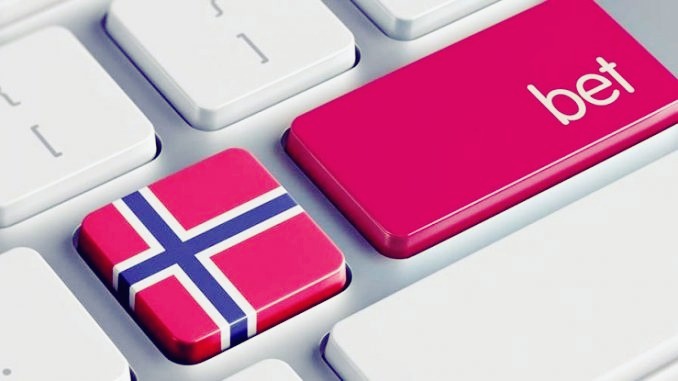 Till now there were many gaming websites not of Norwegian descent which were operating the country. In a recent move, the Norwegian government has banned all the payments to and from the websites which are foreign in nature. It is because of the fact that the overall management of such websites is not the easy task. Once again the Norwegian government is of the view that the money could be laundered with such websites as they don’t come under the blanket of Norwegian law. The European Gambling and Betting Association (http://www.egba.eu/) have urged the country once again to make sure that the laws and rules are formulated. Banning the websites is not the solution at all. The association is also of the view that new and the most advanced measures should be implemented to avoid illegal happenings from the country.

The association is also of the view that they are fully supportive of Norway to make sure that the best systems are implemented to make online betting safer for the users. The borderless nature of the internet is something which is very important and Norway should not block the ease of access which is associated with the internet. The appropriate way to make sure that the regulations are implemented it is very important that the websites continue to perform the business activities in the country. With such bans and outrageous decisions, it is not possible to overcome the problems related to the gambling.

The internet activity controlling is the need of the hour but it is a sort of dictatorship that the websites are banned. According to the sources of EGBA, the association will take every measure to live the ban as soon as possible. It will also ensure that the best outcome is generated and the country is forced to uplift the law instead of banning the websites. Payment blocking is a very noneffective and unprofessional step which has been taken by the Norwegian government and this needs to be reviewed immediately. The concerns of EGBA are on the rise since the banning of slot machines in the country back in 2007.